Menu
STUDENT LOGIN
The Ayurvedic versus the Allopathic Approach to Energetics

Many people often ask about the difference between the eastern system of Ayurveda and the western allopathic model, relative to formulas and substances. Here, we can explore some of the facets that differentiate both systems and make them somewhat uniquely dissimilar.

For a start, the western model believes that the body is composed of many chemicals and thus views the biochemistry of the body as the primary causes of healing via manipulation of these to produce results. It also looks at treating the symptom rather than the cure. Viewing the body as primarily biochemical can be useful, but doesn’t give a complete picture or a wholistic picture itself as such systems as Ayurveda for example do.

Here, Ayurveda’s wholistic system views the body as primarily formed from the five great elements – viz. ether, wind, fire, water and solid matter, which themselves are created according to their anutvika or atomic structure and makeup. Here, at the base level, we can understand the various properties (gunas) in harmony with nature and the body, for example, what properties certain dravyasor substances as herbs possess. Here it also considers the role of the three primary forces that make up the elements in the cosmos via the kinetic force of rajas or action, such as sattvas (purity), rajas (action or passion) and tamas (inertia). One’s own phenotype and also disorder will reflect these, as is refined further by the dual-elemental dosha system.

As per this model, the west may, for example, treat inflammation in a linear manner alone and see such herbs as turmeric as useful. Yet, Ayurveda’s unique properties may differ as it considers the role of the primary forces of prana (life-force), tejas (radiance) and ojas (vitality) relative to the body and how these are affected by substances, as also the influence on the whole psycho-somatic complex, not simply of the chief symptom alone. Here, while prescribing say Gokshura (Tribulus terrestris) for urinary complaints, Ayurveda would tend to look at what else has caused this – whether due to avidya or ignorance (such as caused by the sexual act or poor hygiene) or other causes such as digestive complaints and address these primary concerns as well to avoid further complications.

Here, Ayurveda wouldn’t simply fall short of addressing the chief complaint alone, knowing that such has a deeper (often underlying, sometimes long-term) cause, which may be psychological, environmental (exposure to hazards or toxins), genetic, purely constitutional or even psycho-somatic to even due to  changes brought about by weather patterns/climate, dietary and other important factors. These are important facets that allopathy ignores and does not address.

Another major difference between Ayurveda and allopathy is that Ayurveda doesn’t consider hereditary or congenital disorders to be caused by mere chance alone. Ayurveda rests on the maxim of whatever actions we do create like-causes or the law of cause and effect. Thus, whatever actions we do (to others, mentally, verbally or physically) produces subtle reactions relative to our ‘karmic credit’, which may mean if we have behaved extremely badly towards others, we suffer the consequences, which are severe or incurable disorders such as being born with a congenital as opposed to a purely constitutional disorder at birth in the next life. Ayurveda works closely with yoga and Vedic astrology here to understand the exact actions and the effects as a result of these consequences, as well as remedial measures to atone for them. Often these are important factors that go beyond the scope of purely physical treatment alone (as they are so deep-seated they are karmic) and requires the patient perform certain karmic-appeasement rituals or other actions as seva (selfless service) in addition to medical treatment to be successfully healed.

This here also relates to the wholistic approach of Ayurveda as mentioned above. As a complete medical system, the Vaidya or Ayurvedic practitioner is the pharmacist, physician, spiritual advisor and also psychologist as well, treating and assessing all levels during an examination.

In the modern world, the first visit to an Ayurvedic practitioner may seem somewhat both exotic (with measures as pulse diagnosis etc.) and also overwhelming, relative to the number of questions asked and also certain examinations the practitioner performs without even one knowing.

Here, the Vaidya doesn’t read the pulse simply as in the western model and likewise, he reads the body rather than listening solely to the chief complaint f the patient and their take on it, while of use. As noted, this is as other underlying issues are detected as the Vaidya ‘reads’ the body of the individual through sparshana (touch), prashna (questioning) and above all, darshana or observation of their movements, sounds, rhythms or body-language etc. It’s no wonder then that the Romani (Gypsies) who brought such divination systems and the art of ‘mind-reading’ from India became such a sensation in the western world, utilising age-old techniques developed by medical professionals several millennia years ago! There is a science to it!

Ayurveda has an elaborate system of understanding all substances themselves and their effects upon the body relative to elemental and also metabolic and other properties. Ayurveda believes that the result of substances in the body work relative to their metabolic effect which may differ in various individuals due to a number of factors such as age, sex, location, the climate they’re exposed to as well as genetic factors, phenotype, disorder, psychological state etc.  Substances are hence carefully calculated and tailored as a result – not simply selected to alleviate a complaint alone, for example, pain as in the western system.

This sometimes means that Ayurveda, like any good thing, takes time. In our modern world where we wish to spend no more than five minutes with the GP and simply receive something that within 6 or 24 hours provides relief, Ayurveda doesn’t always seem of much value. However, while Ayurveda’s cures may take time, they also work at expelling toxins from the body and thus eliminating causative factors rather than simply curtaining these simply for the factor of instantaneous relief! It also looks at how the disease has come about and how to avoid such in the future, which includes diet, lifestyle and other factors.

After all, preventative measures are alone the best panacea, not generic substances for one and all!

CLICK HERE TO FIND OUT HOW AYURVEDA CAN HELP YOU TODAY! 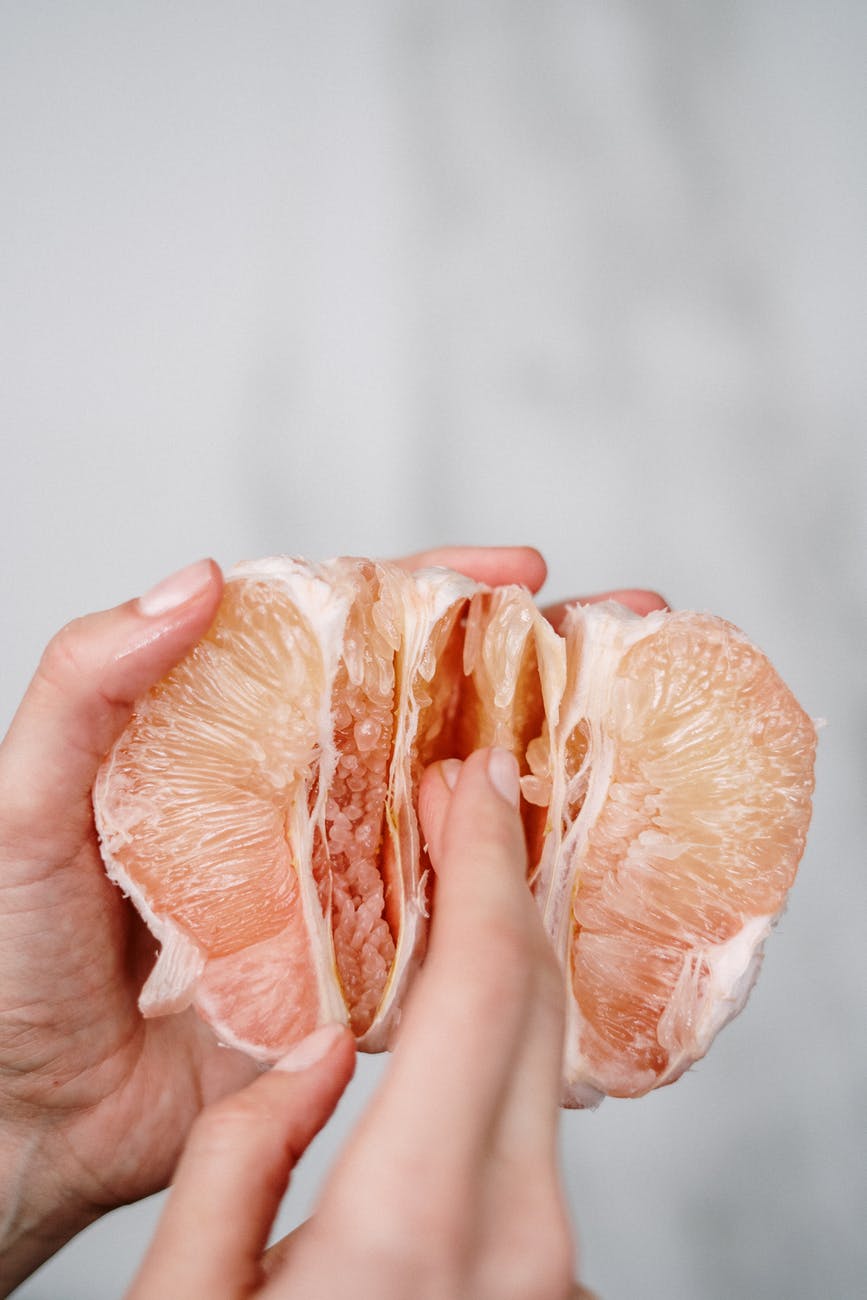 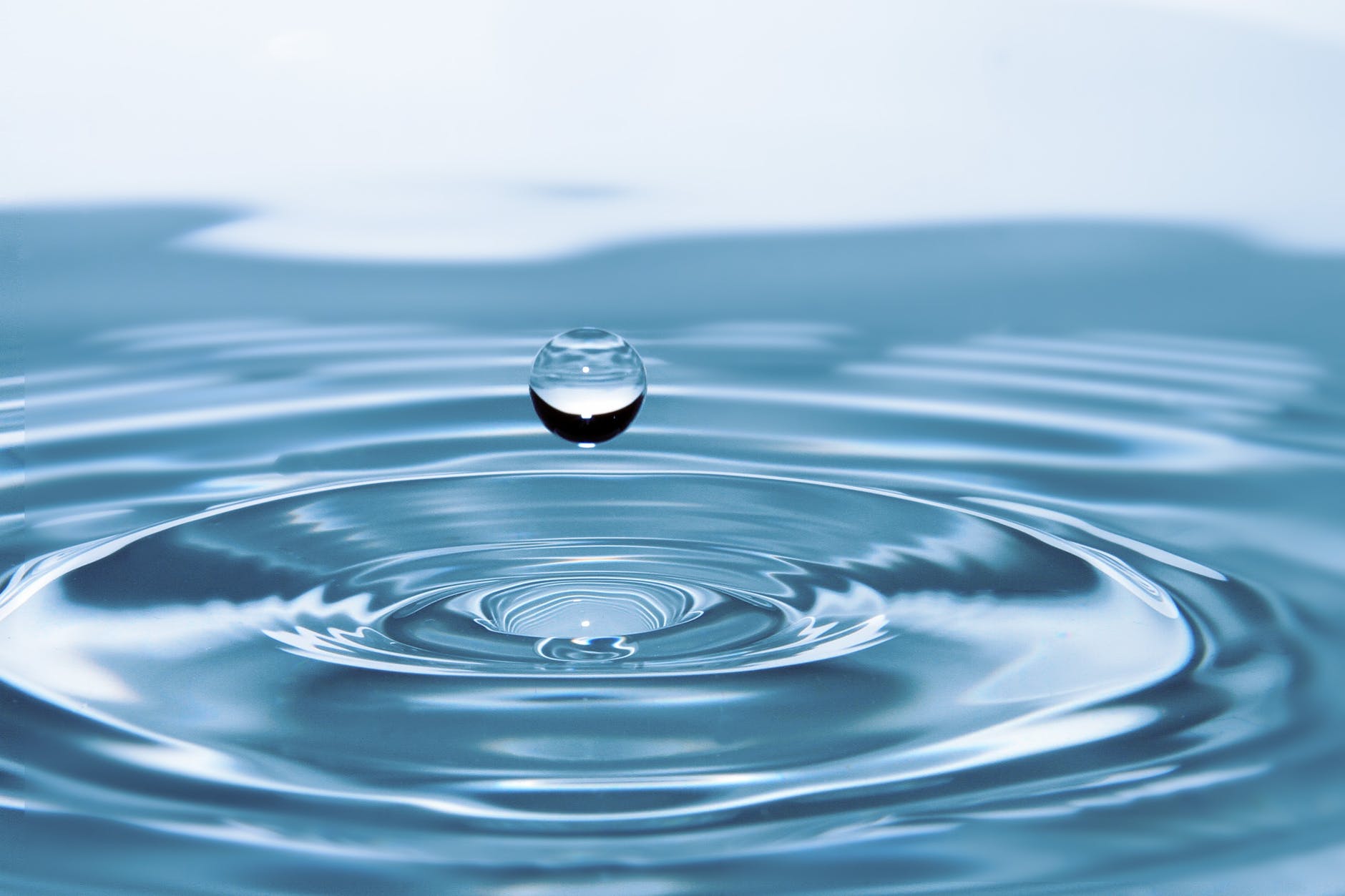